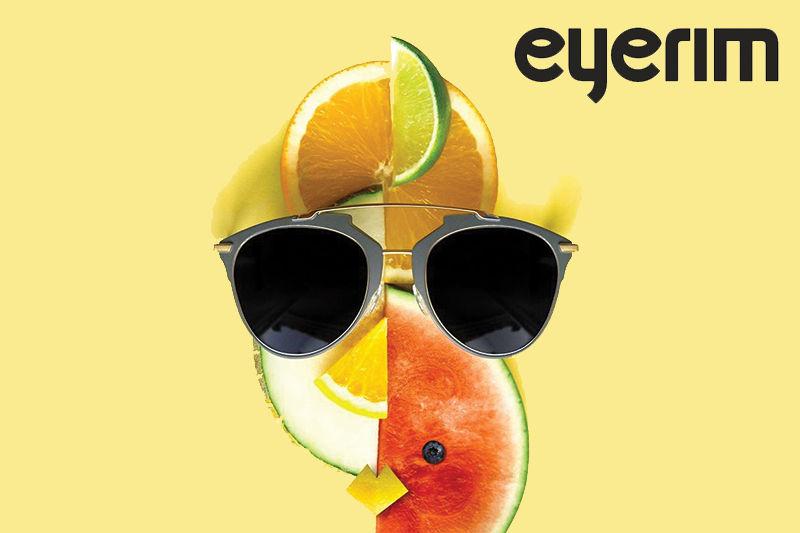 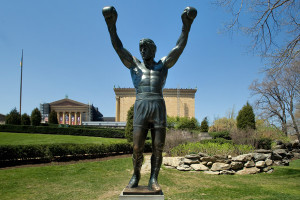 3TS portfolio company, Piano recently launched its second US office in Philadelphia, PA to add to its New York base.  The new office will improve Piano’s ability to support company’s growing number of customers in the US. Piano is an industry leader in digital content monetization and audience intelligence solutions and works with world’s most sophisticated publishers and media companies including Business Insider, Gannett, AOL, The Economist, and NBCUniversal. In total Piano employs, around 100 people across offices in the US, Europe and Russia. Learn more… 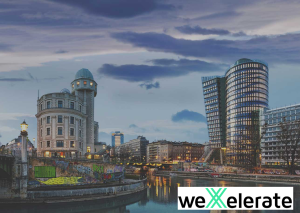 Vienna based regional innovation hub and accelerator, WeXelerate, recently announced its first group of startups. The batch comprises of 52 companies from 14 countries including 23 Austrian startups and the rest from the US and across Europe. The selected companies have already raised funding of over €23m in total and focus on verticals such as media, banking, insurance, energy and industry 4.0.  During the 4-month program, they will have a chance to work closely with corporate partners of WeXelerate such as Uniqa, Volksbank, Palfinger, Wien Energie and Wüstenrot as well as leading investors in the region. Learn more…

3TS portfolio company, Parsek, provider of the Vitaly healthcare collaboration and telemedicine platform, strengthened its team with two new hires. The company welcomed David Duscher as DACH regional sales manager and Melanie Gratzl as sales engineer and project manager. The new team members, operating out of the Vienna office, will be responsible for driving the company’s continued growth among Western European customers. In response to increasing demand for its Vitaly platform, Parsek will be further expanding its team. You can learn more about career opportunities at Parsek at this link.

A new report by Invest Europe reveals that private equity and venture capital investments into companies in the Central and Eastern Europe region reached a total of €1.6 billion in 2016 — the highest amount since 2009. In 2016, total private equity fundraising in Central and Eastern Europe (CEE) reached €621 million, a 62% year-on-year increase. This was in line with the wider trend across all of Europe, where fundraising rose by 38%. In 2016, the amount of venture capital (VC) funding continued on the 2015 level with 233 CEE companies receiving VC backing. Learn more…