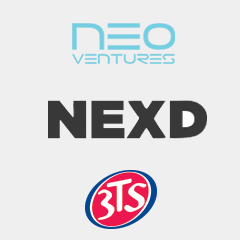 NEXD, leading creative advertising technology company, has raised a new round of funding led by NEO Ventures to fuel further international expansion. Tallinn, Estonia – Following a 4 year period of consecutive growth and solidifying its market position, NEXD is now planning to scale up faster and for this has raised a new funding[…] 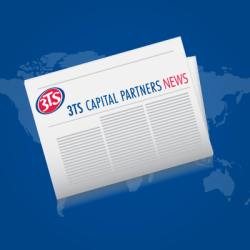 3TS Acquires Majority in Combostrike and Appoints new CEO 3TS initially led the $9m Series A in Combostrike in 2014. Since then, ComboStrike continued to grow globally working with some world class clients such as Tencent, InnoGames, Wargaming, Travian Games, Konami and Epic Games. Now as the Company enters its next phase of growth,[…]